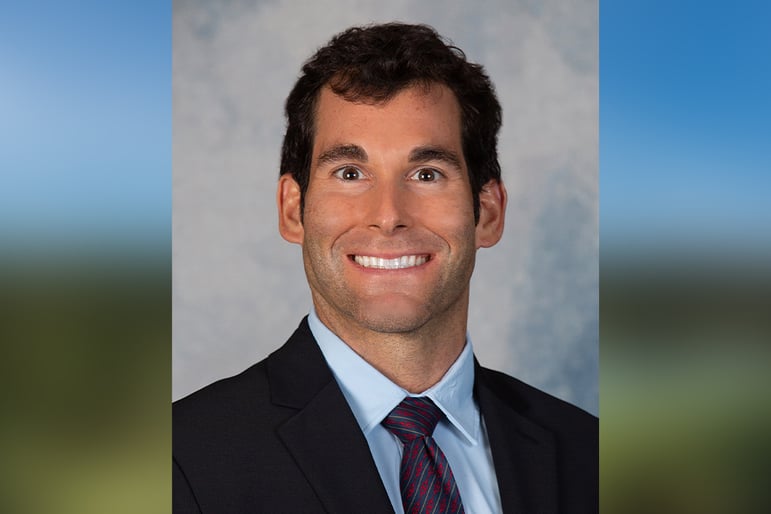 “I, along with the rest of the Moorings Park team, am so proud of Robert. The award couldn’t go to a more deserving person,” said Dan Lavender, CEO and President of Moorings Park Communities. “LeadingAge Florida reported that they received a record number of nominations and the most ever submitted in the Emerging Leader category, so it’s truly impressive and telling as to how much of a leader and asset Robert is to the Moorings Park family.”

The LeadingAge Florida Emerging Leader Award “celebrates an individual at the early or mid-stage of their career who is committed to professional growth as a leader and who has assumed expanded responsibilities within an organization in the last five years.” Furthermore, the award recognizes the individual for providing initiatives, best practices, care, advocacy, and service that exemplify the LeadingAge mission of expanding possibilities for aging.

A History of Dedication

Robert started his journey with Moorings Park in 2012, serving as an intern. He successfully progressed through roles of Per Diem Personal Trainer, Exercise Specialist, and Assistant Director of Wellness to his current position of Director of Wellness. He oversees wellness and campus life departments at the Life Plan Community, setting the highest business and personal standards, therefore, encouraging his direct reports to set their own goals.

Aside from his role at Moorings Park Communities, Sorenson is also a professor at Florida Gulf Coast University where he teaches in the same Exercise Science program from which he graduated in 2012. He eventually earned a nomination for the “Soaring Eagle Award” in 2021 for his efforts at the university.

“Robert is an innovator,” said Moorings Park Communities colleague, Marie Kinnear, who nominated Sorenson for the LeadingAge Florida award. This is exemplified in “The UPLIFT Program”. UPLIFT (Unlimited Potential, Lives Inspired, Futures Transformed) is an ongoing program at Moorings Park designed to benefit the residents through holistic programs encompassing the 7 Dimensions of Wellness. Members of the wellness team take ownership of presentations and workshops covering a variety of subjects. “Through his drive and initiative, Robert has taken the Moorings Parks wellness department and elevated it to the next level.”

Robert and his team went on to win the International Council on Active Aging’s Pinnacle Award which was awarded the #1 wellness-based community in North America. Robert also had an opportunity to present on “Advancing Wellness During a Pandemic” at the 2020 ICAA Annual Conference.

A Leader in the Naples Community

Robert’s achievements and involvement don’t stop there. Since 2016, he has captained the Moorings Park Relay for Life and Walk to End Alzheimer’s teams raising upwards of $25,000 for the American Cancer Society and The Alzheimer’s Association.

Additionally, he spent 2018 and 2019 as the Logistics Chair for the Collier County Walk to End Alzheimer’s and has been involved on several different committees for Collier County’s Relay for Life.

He has also been involved in several other fundraising activities. In January 2018, he organized a 24-hour fitness event to raise funds for Home Base Veteran and Family Care, and participated in “Crossing for a Cure,” a 75-mile paddle board expedition from Bimini in the Bahamas to West Palm, raising funds for those with Cystic Fibrosis.

“He is a committed team builder who can recognize, mentor and mesh the strengths of each individual to better the team, while concurrently developing the mentee. He listens and communicates effectively to his subordinates, residents, and other directors. This benefits everyone while working within the scope and parameters of his role in the organization,” said Kinnear. “Robert not only plays an integral leadership role at Moorings Park, [but I also believe] going forward he will become a dynamic force for the betterment of this industry.”