What Types of Fish Can You Catch Off of the Naples Gulf Coast? 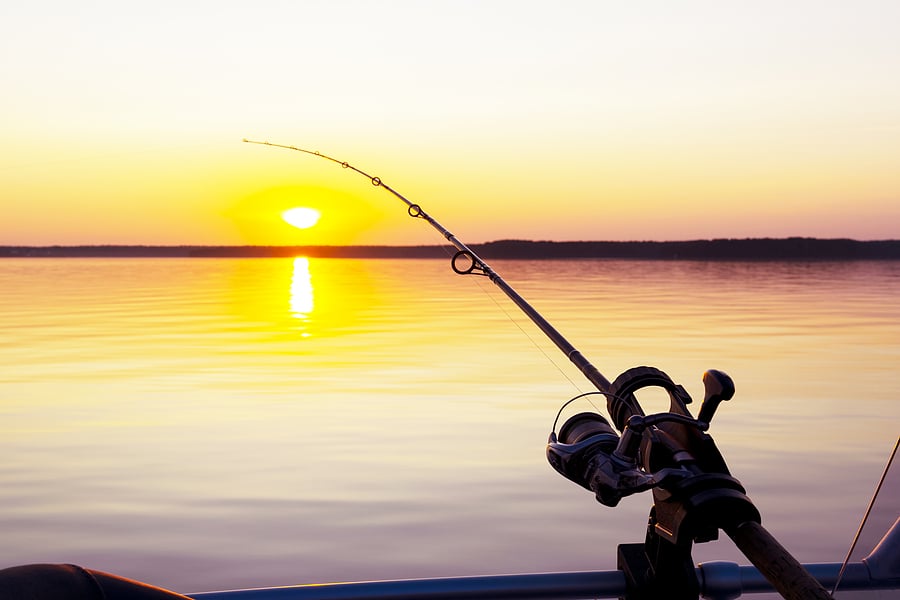 Naples is a fisher’s paradise, and the Gulf Coast abounds with species of fish to catch for sport or eating. Thus, it is a great destination spot for anyone looking for saltwater fish. What type of fish can you catch in Naples' Gulf Coast? Let's have a look at what's on the hook:

What Types of Fish Can You Catch in the Gulf?

Red Snapper is a very common fish that you’ll find all along the gulf coast.

Florida fishing regulations state that snapper must be at least 16 inches long to be a "keeper". Red Snapper is a very tasty fish, seen on menus throughout the U.S.A. The season runs from May 23rd through July 12th; September 5th through September 7th, and every weekend (Saturday and Sunday) from September to October. Limit is two Red Snapper per fisher, per trip.

Because of its year-round fishing season, size, and prominence in the seafood world, grouper—in all of its forms—are one of the most common fish caught on the gulf coast of Florida.

Black Grouper: Grouper fishing is fantastic all over Florida but has become a mainstay on the Gulf Coast. Many species of grouper can be found in Naples' waters, black grouper being the most common. The size minimum is 22 inches with a fish limit of four per person. Like most grouper, this makes for great seafood and you’ll find plenty of it on the menus of Naples’ best seafood restaurants.

Scamp Grouper: Another common grouper species, scamp grouper is found near off-coast reefs along the Gulf coast. The minimum size is 16 inches, and the limit is four per person.

Red Grouper: Red grouper is another tasty fish with a year-round fishing season. The minimum size is 20 inches, and the limit is two per person.

This fish is abundant throughout Florida where it's considered a local delicacy. There are no minimum size regulations for mullet and each fisher is allowed to keep up to 50 per trip.

Mahi Mahi has become a favorite of sport fishermen and seafood lovers alike and will be found nearly wherever fresh seafood is sold and made. It’s a deep-water fish and prefers open waters over 68 degrees, making it an excellent summer fish.

The size limit for Mahi Mahi is 20 inches, the catch limit is 10 per person.

If you’re lucky enough, you might have the pleasure of spotting some dolphins while out at sea. Explore all that Naples has to offer when you live at one of Moorings Park’s gorgeous retirement communities in Southwest Florida. To learn more about each of our communities or to speak with a member of our team, contact us today or give us a call at 239-643-9111.