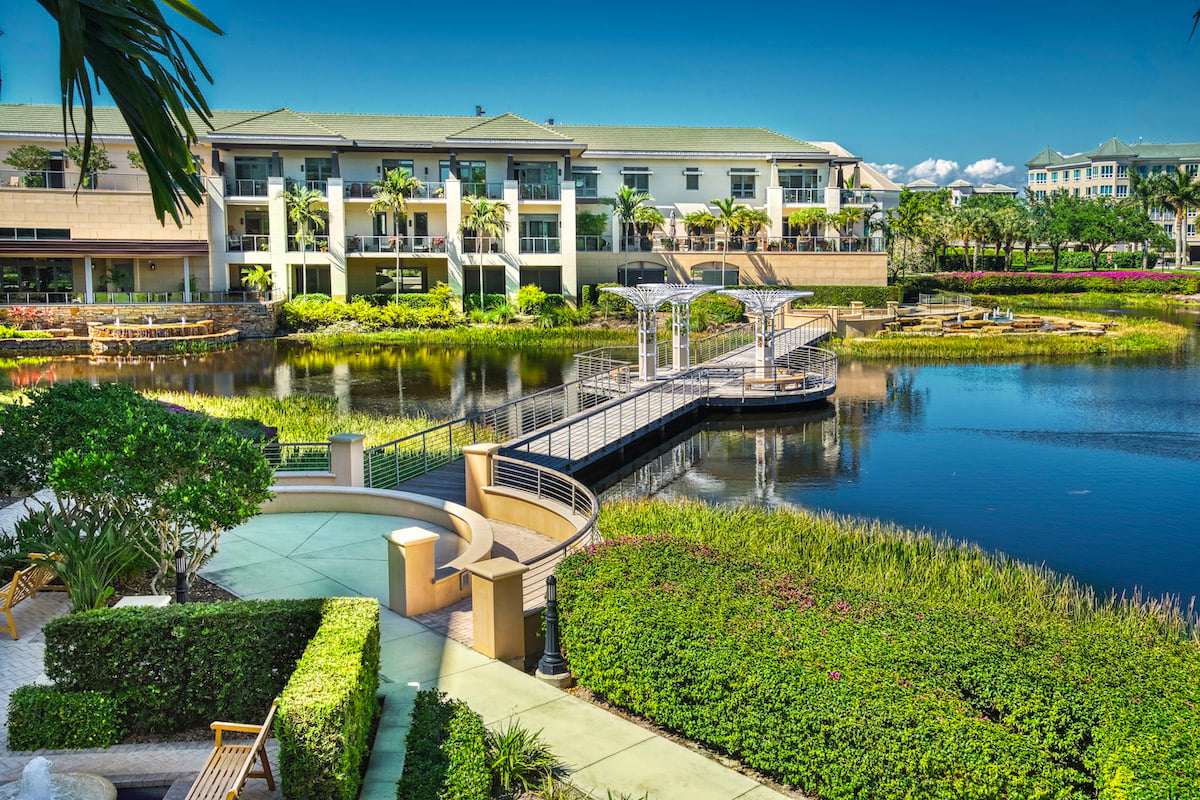 Moorings Park Communities prides itself on providing “Simply the Best®” amenities, services and residential choices at the best possible value. And in doing so, has been recognized consistently for its efforts.

Standard and Poor’s Rating Services (S&P) recently affirmed Moorings Park’s superior financial standing by awarding the organization once again with an “A+” credit rating and stable outlook. Moorings Park Communities remains one of the only A+ or A-rated S&P and Fitch rated non-profit Life Plan Community providers in the country.

“Moorings Park is very pleased to achieve these distinctions,” said Moorings Park CEO Dan Lavender. “They are a reflection of our commitment to our residents to provide living and healthcare services that are Simply the Best®.”

A Beacon of Excellence

Evidence of their commitment to create a better, more balanced life for its members can be found in Moorings Park’s award from the International Council on Active Aging.

The Beacon Award, designed to recognize retirement communities offering the best in wellness to their members, bestowed the honor of #1 wellness-based community in North American on Moorings Park.

“We’re really focused on delivering a unique lifestyle unlike any other in the country. One that balances resort-style living with innovative approaches to wellness,” stated Tom Mann, Vice  President of Moorings Park Communities and senior living specialist. “Our goal is to change how the world ages – to create the proverbial Fountain of Youth while helping our members live longer, happier and healthier lives.”

The Chateau Honored Nationally and In-State

The Chateau at Moorings Park, a Medicare-certified, skilled nursing center providing short-term therapy, long-term care, outpatient therapy and memory care services, has once again been named one of the nation’s best nursing homes. This is the third time the center has received the award. 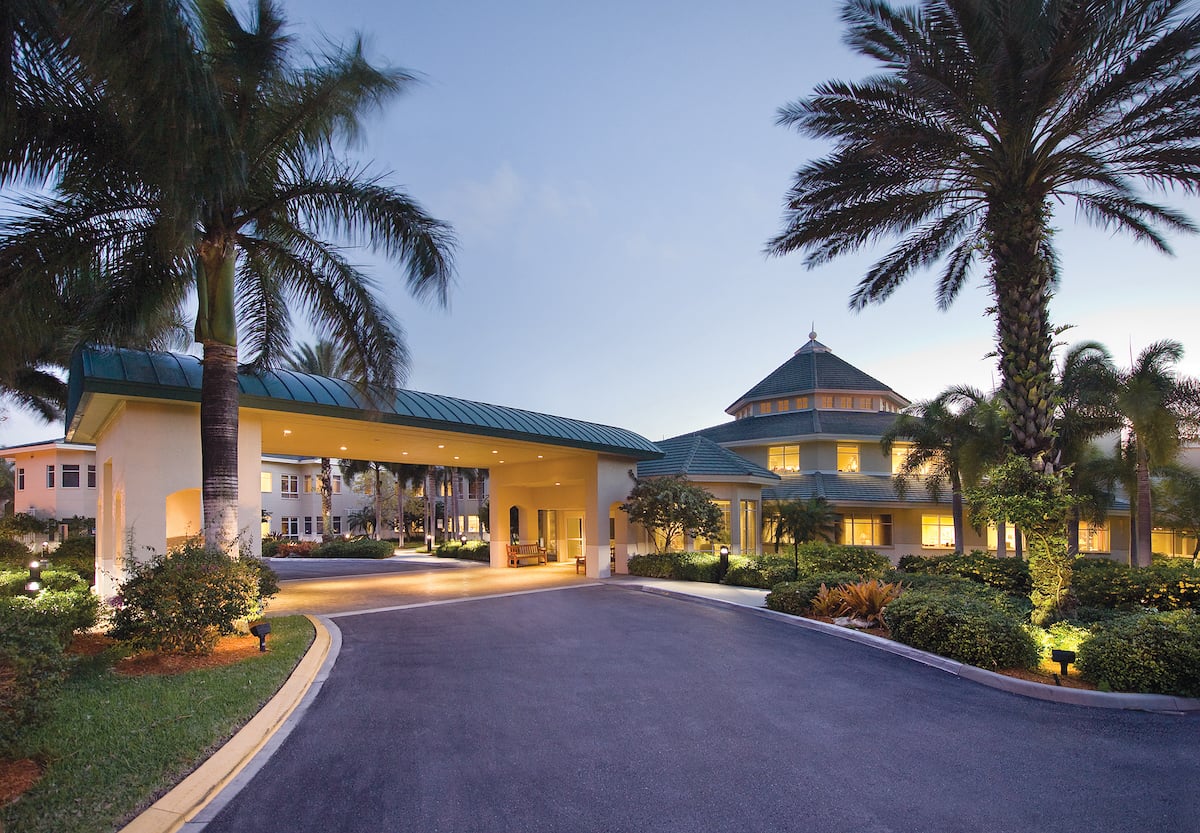 The honor comes from U.S. News & World Report which placed The Chateau at Moorings Park on its list of “Best Nursing Homes” in two categories, Short-Term Rehabilitation and Long-Term Care.

Only 19 percent of all nursing homes in the country earn at least one award, making The Chateau’s two “High Performing” awards extraordinary.

The 5-Star rated Chateau at Moorings Park has won a number of awards previous to making the list of “Best Nursing Homes.”

In fact, for the fourth consecutive time, the Chateau was named a recipient of the Governor’s Gold Seal Award, which recognizes Florida nursing homes that have exceptionally high standards.

“Having the Chateau receive the Governor’s Gold Seal Award is another testament to Moorings Park’s commitment to its members,” noted Lavender. “It also proves, that after four consecutive times, our commitment remains steadfast and strong throughout the passage of time.”